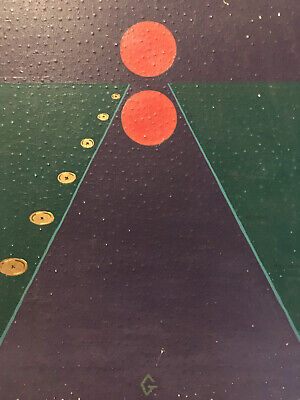 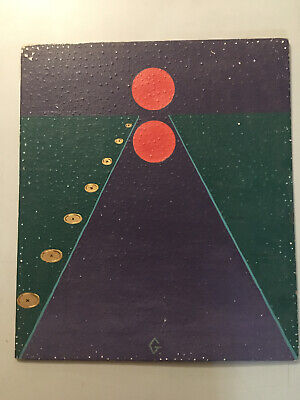 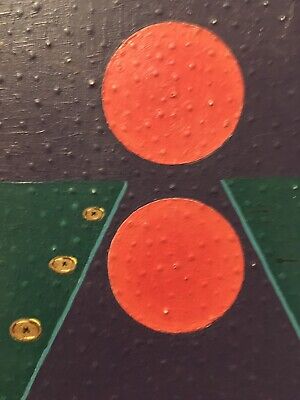 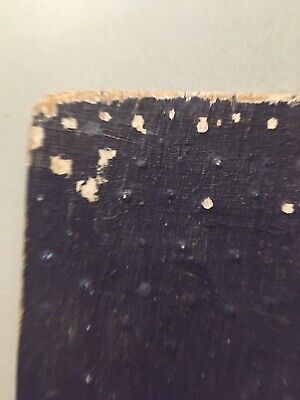 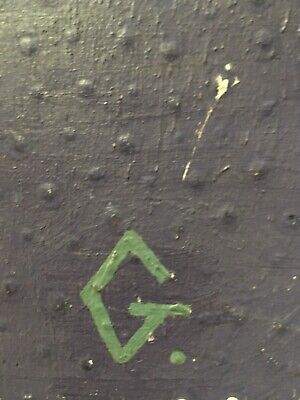 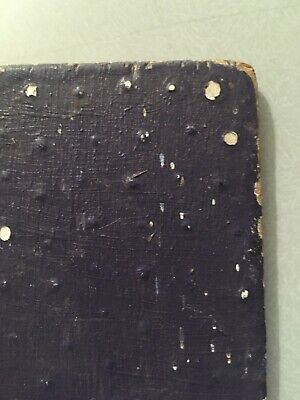 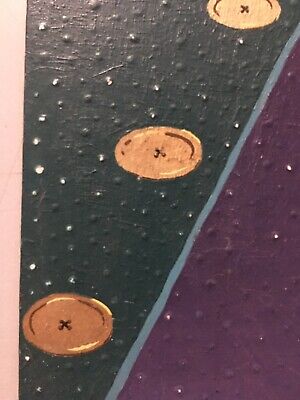 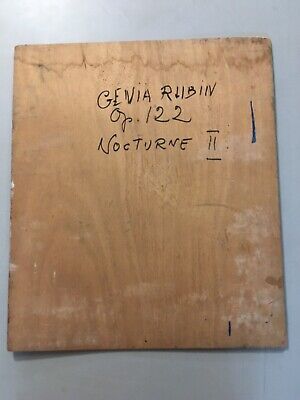 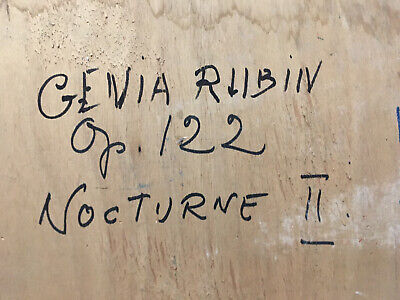 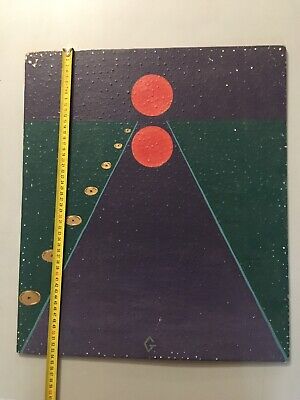 Rubin left Russia in 1927 and initially assisted the cameraman Karl Freund in Berlin. He then studied photography at AGFA IG Farben. In 1929 Rubin went to Paris, where he worked as a still photographer in the Pathé film studios and as a portrait photographer. In 1931 he returned to Berlin, met the photographer Rolf Mahrenholz and opened his own photo studio on Berlin’s splendid boulevard, the Kurfürstendamm. It was soon discovered and launched by Franz Wolfgang Koebner, editor-in-chief of the popular magazines Das Magazin and Elegante Welt. In 1935 Rubin moved back to Paris, where he met Harry Ossip Meerson; after his departure for America Meerrson took over his studio. During this time Rubin photographed fashion for “Femina”, Harper’s Bazaar and Australian “The Home”. After the war he met the English court photographer Baron (Stirling Henry Nahum); until 1956 he worked alternately as a “fashion guest photographer” in “Baron’s Studios” in London and as a Parisian photo correspondent for the Daily Express.

Rubin had started to paint in Paris at this time. Through his acquaintance with André Breton, for example, he came into contact with contemporary painting in Paris and was among other things. In 1947 he took part in the international surrealist exhibition at the Maeght Gallery .

In 1957 Rubin stopped photographing fashion and took pictures of parks, gardens, palaces and art objects in France, England and Italy for “Maison et Jardin” (“House and Garden”, Condé-Nast ). From 1959 he devoted himself again to modern painting, also as a collector